What Are Coco De Paimpol? 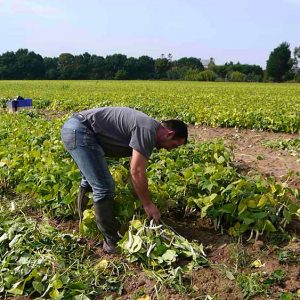 Coco De Paimpol are arguably the most delicious of all the fresh or semi-dried beans, what the Americans call a shelling bean. The beans have an unusually thin skin and a very creamy flesh that our grower chum Philippe describes […] 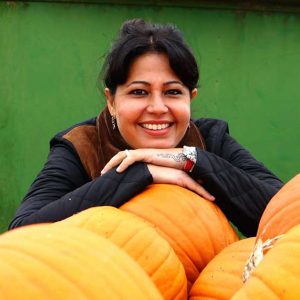 Romy Gill’s food may be Indian but at her restaurant in Thornbury it’s local produce that’s mostly on the menu. In this video Romy is cooking with Crown Prince squash grown by Phil Collins at his farm in Bromham, less than twenty miles […] 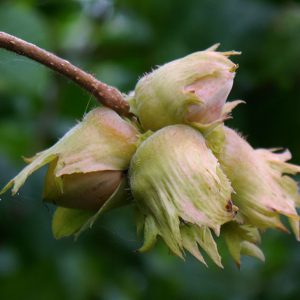 Cobnuts, a national culinary treasure, are in season now but what exactly are they? Everything you ever wanted to know about cobnuts, and probably a bit more, in under 2 mins.   A big thank you to our friend Russell […]